skip to main | skip to sidebar

welcome to Apocalypse Audio, your haven for DIY guitar effects in the end times. so, start prayin to the fuzz gods, savin up those parts, and remember, when the big one goes off- keep your transistors shielded from those pesky electromagnetic pulses!

FSB member kindafuzzy posted this link to the forum today. it has some valuable transistor info on some of the eastern European transistors you can find on eBay. included are the NPN Ge 10XNU71, and the MP14 that I use in many of my circuits. these transistors are still easily found, and don't demand the crazy prices of western euro trannies. 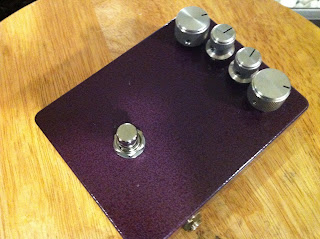 so i finally got my buddy's dirty boots finished.  it's going to be used on guitar and organ, so i added a couple extra controls.  a pre-bass and post-treble tone control combo work great together.  this is the main recipe for filtering distortion pedals, so it's no surprise.  i plan on doing a full overhaul of this design in the future, to see if i can optimize it any further, but until then, this one sounds great.  here's the schematic i ended up with. 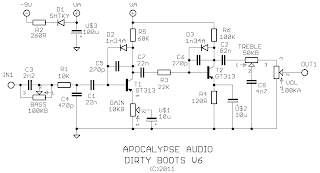 and some gut shots. 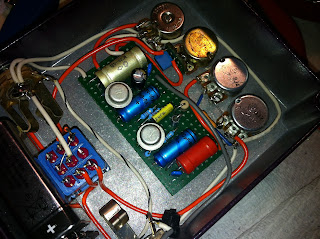 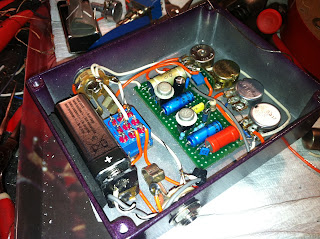 unfortunately i ran out of alpha pots in the values i needed, but the ones i ended up using are of decent quality.  here's a couple clips i made of the harder fuzz that this pedal can do.  the first is the DB by itself, the second is boosted. disregard the titles. it was 5:30 am when i got this thing finished last night.

recently, keith from the band MY COLD DEAD HAND, asked me to replace a faulty switch on his Black Russian Big Muff.  well, of course i couldn't just leave it at that!  i rewired the whole thing, and added lots of new modifications.  it turned out extremely heavy and doomy.  he loves it! this is what i ended up with-

ok, when jamming with my buddy who is a keyboard player a while back, I brought my DB prototype along. I kept telling the guy his organ sound needed some grit, and he kept telling me his Nord synth had distortion built in, no need for a pedal. (wha??) i finally convince him to plug in the DB, and holy shit- perfect Hammond organ overdrive. smooths out the digital top end and everything. sounds fantastic! so now of course he wants one. I slapped one together with some GT313s I picked up a while back, and I realized jus how noisy these things are. they have a great smooth top end- I think due to their very low frequency response, but man do they hiss. I can see why I wput such large Miller Effect caps in the original. so I tried some others- for Q1, I put in the lowest noise devices I have- an American made 2N1307. it was untested, but these have low leakage, and usually have gains somewhere around 100-120. I found that Q2 is much more critical. GT308s to work fine, but didn't have the right overdrive sound- more of a fuzzy distortion. I found an MP16 with a gain of about 50, and that was very nice sounding, but it was the only one in the batch that i had that had that sound. there was a strange "3" stamped on the top of the can in red. probably some sort of sorting mark. to get the classic dark and full DB sound, I think a 313 in that position is still the best. nice smooth sound. higher gained transistors like the 308 and 1307 provided an excellent fuzz sound, but the lower gain models really work well in the second position for a germanium overdrive. now, I didn't tweak any values at all, just swapping trannies in sockets. I had collector resistors of 100R, so by raising those, and adjusting collector biasing you could probably make others work as well.

so just because you don't have the exact transistors, you can still build a Dirty Boots! just experiment, and find a use for those low gain Ge's!!
Posted by RNFR at 13.11.11 7 comments:

HERE is a post containing customized string tension charts. most strings don't have what are considered "proper" string tension- meaning they don't have even tension on each string. these customized string guages are supposed to remedy this situation, supposedly making quite a difference in your guitar setup. I haven't tried it yet, but I plan on it sometime soon. if anyone has tried this before, let me know!
Posted by RNFR at 27.10.11 1 comment:

HERE is a link to my entry in the design contest over at FSB. it's the preliminary version of a new germanium vibra/trem circuit. I used the basic oscillator from the magnavibe(with some tweaks), and went from there. I did a write up and a hand drawn schem, but once I get everything proper, I'll post it here. take it easy!
Posted by RNFR at 23.9.11 No comments:

haven't posted in a while, so I just thought I'd say a couple things.

first, I noticed that I've got a few new followers on the blog, and just wanted to say thanks for signing up. this blog has basically documented my pedal designing fun, from novice to just a bit more than novice. glad you think it's worth hitting that button.

second, I have a couple new projects in the works. one is called the Vintage Vocalizer, and the other is a vibe/trem called to Dirt Devil. the first is an effect for vocalists that like that old nasty sound of blown mic pres slammed to taped from th days of yesteryear, or full on jourgenson-esque nastiness. if you ever thought your vocals were just too clean, this thing will be the thing for you. it's based off an older design that uses a cascode gain stage, and for some reason, this type of stage just works great with vocals. it really avoids that "I'm singing through a fuzzbox" sound, and breaks up just perfectly when you lay into it. it'll have a 1/4 in input so you can still use it as a guitar pedal, a transformer coupled xlr in, and a parallel xlr out- so you can send some of your clean vocal to the PA or monitors if you want. the output will have to be coupled to a direct box, unless I figure out how to add a balanced out by then. although, I like the idea of unbalanced, because it is a really nice booster for guitar as well. optimally, it will have both, but we'll see.

the Dirt Devil is a vibrato pedal that I came up with after toying with the Magnavibe over at FSB. i made some upgrades, modifications, and added some new controls as well. first, a FET buffer was added on the input to help with the grisly input impedance and brighten things up a bit. then, the main transistor in the preamp was changed to an NPN Ge, because attached to it are two new controls. the first is labelled Grit, and added a bit of gain and drive, giving it a nice vintage pumping feel, and makes it able to change the texture considerably. the second is a symmetry control, which can take this thing into all kinds of different wobble territories. you can get an almost chorus like effect out of it at times. these controls also allow it to be used as a great booster when the depth is turned down. hopefully I'll have this guy ready to show by the end of the month for the circuit design contest over at FSB. of course schematics will be posted when I get them drawn up.

all information heretofore is for DIY purposes only and is protected under a [K]loneright license. designs offered on this website should not be used for commercial purposes. don't make me turn the key and push the big red button. 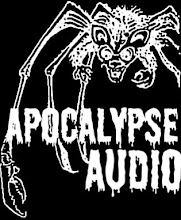 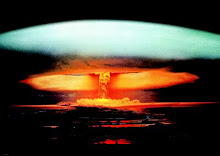 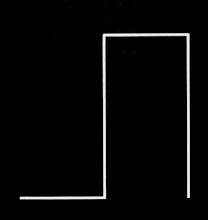 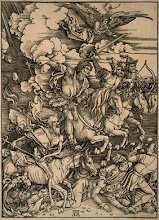 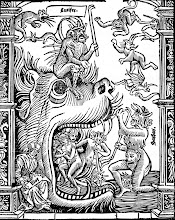 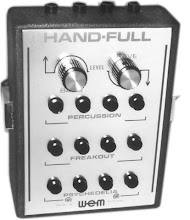 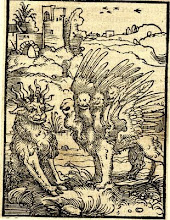